WWE's Dr. Chris Amann filed several motions the week before his recent libel & slander case against CM Punk and Colt Cabana went to trial, which Punk & Cabana won, as a way to make sure various issues couldn't be brought up in front of the jury. Deadspin reports that one motion revealed a relationship with former WWE Divas Champion Jillian Hall.

Some of the motions were sealed and only seen by the parties involved with the case but most were publicly available on computer terminals in the clerk's office at the Cook County Courts at Daley Center in Chicago. One motion argued that at trial, the defense could not reference the romantic & sexual relationships with Jillian and another indie wrestler that Amann met at a WWE tryout. That un-named women's wrestler unsuccessfully tried out for WWE twice.

The motion, which appears to have been successful as none of this was brought up during the trial, included excerpts from depositions that were taken during the early stages of the lawsuit. Amann answered "yes" to various questions asked by the defense, including if he had "any relationship with [Hall] while she was a performer," if they were "more than friends," if they had "a sexual relationship," and if they had "a romantic relationship."

The motion noted two more depositions that referenced the Hall relationship. Former WWE Superstar Cliff Compton, a friend of Punk & Cabana, testified about a conversation he had, while not working for WWE, where Hall told him about the then-active relationship. Punk's sister, Chaleen Rumpf, testified that Punk and Compton told her about "unethical things that the doctors were doing" in WWE, such as "the doctor is sleeping with, you know, some of the wrestlers."

Deadspin called Hall about the story and she confirmed that she and Amann had a romantic relationship while he was working as the traveling doctor for the RAW brand. Amann and his attorneys did not respond to the request for comments but a WWE spokesperson issued the following statement to Deadspin:

"We were not aware of this. We are investigating the matter and will determine if any action is warranted."

A WWE source, who was on the RAW brand at the same time as Hall and Amann, told Deadspin that neither Hall or Amann tried to hide their relationship.

Below is an archived photo of Amann and Jillian from her Twitter account, which was posted on May 29, 2014: 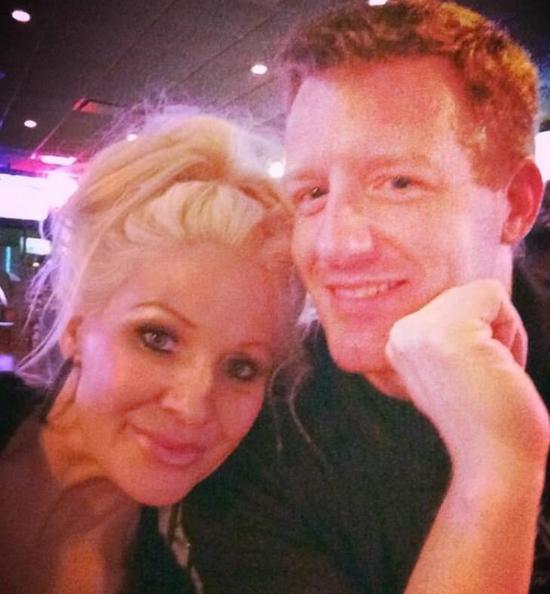 Previous Article
Jim Ross On What Big Cass Needs To Work On If He Wants To Be A Star
Next Article
Views From The Turnbuckle: Does Winning Money In The Bank Still Mean Anything?