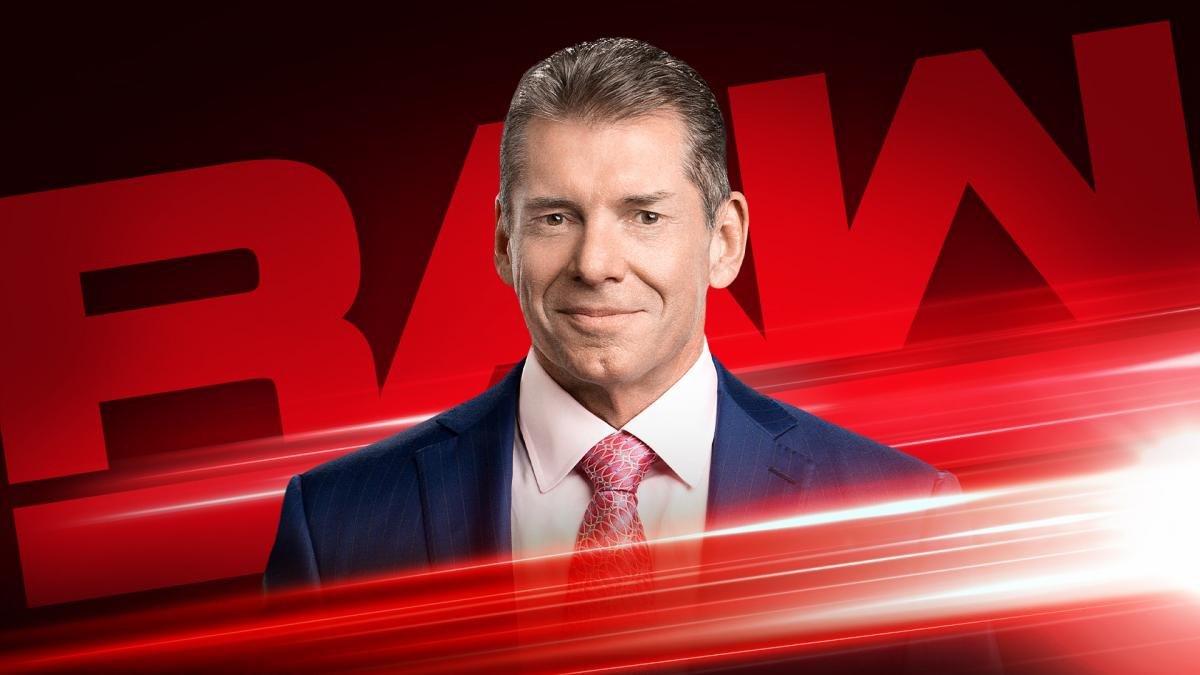 Tonight's WWE RAW will take place from the Golden 1 Center in Sacramento, California with the fallout from last night's TLC pay-per-view.

WWE will also tape footage for the Christmas Eve RAW tonight in Sacramento.

WWE has announced that Vince McMahon will return to "shake things up" on tonight's show. Dolph Ziggler vs. Finn Balor has also been announced.

WWE is focusing on the following points for tonight's show:

* Mr. McMahon returns to Raw to shake things up this Monday night

* Is Rollins ready for the age of Ambrose?

* What will happen after Ronda Rousey's rowdy actions in the SmackDown Women's Triple Threat Match?

* Is The Monster Among Men ready for The Beast?

* What will happen when Finn Bálor battles Dolph Ziggler on Raw?

* Who will be the first Superstars from Raw to enter the 2019 Royal Rumble?

Stick with us throughout the day for updates on tonight's show and remember to join us for live coverage at 8pm ET.