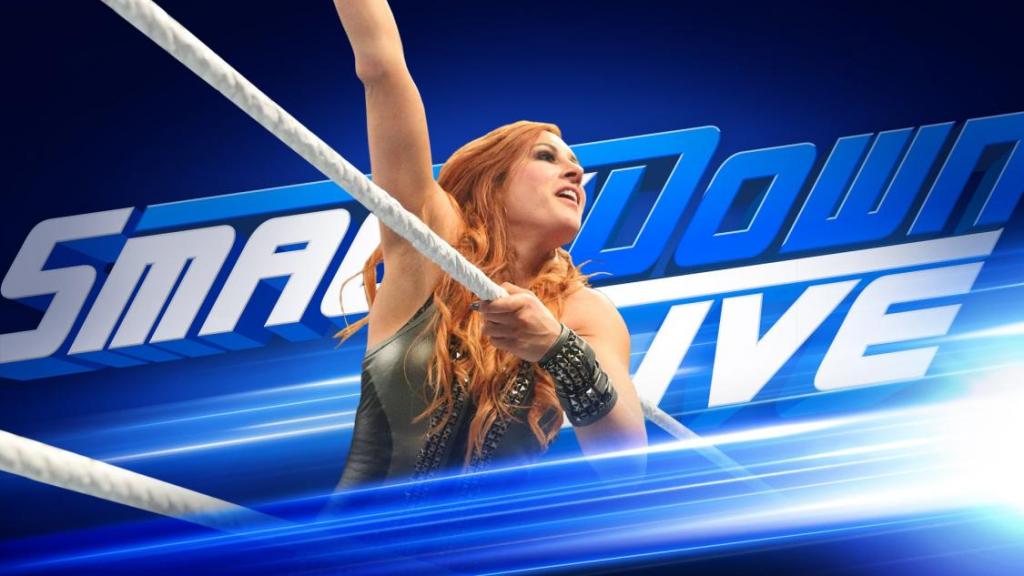 Tonight's WWE SmackDown and WWE 205 Live episodes will take place from the Talking Stick Resort Arena in Phoenix, Arizona with the fallout from the WWE Royal Rumble.

No matches have been announced for tonight but there will be a celebration for new SmackDown Tag Team Champions The Miz and Shane McMahon.

WWE is focusing on the following points for tonight's SmackDown:

* What will be the fallout of Lynch's WrestleMania challenge to Rousey?

* Daniel Bryan vows to change the climate of WWE forever

* Who will step up to Asuka?

* Can Rusev & Lana bounce back from a crushing Rumble?

Stick with us throughout the day for updates on tonight's shows and join us for live coverage at 8pm ET.