Possible Major Spoiler For The 2019 WWE Hall Of Fame Class 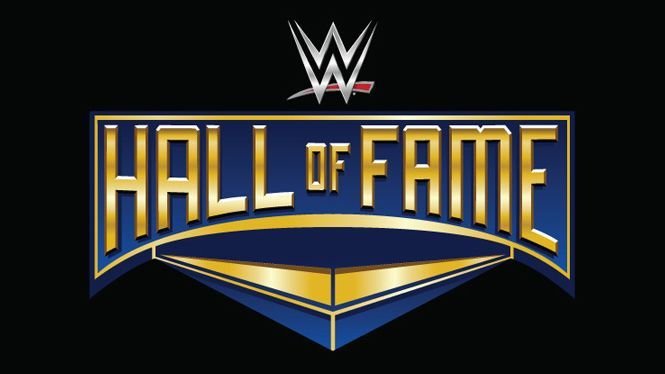 Local advertisements for the WWE Hall of Fame are listing DX as a group induction for the 2019 Class, as seen in the video below.

It was previously reported, via PWInsider, that The Hart Foundation (Jim Neidhart posthumously, current Hall of Famers Bret Hart and Jimmy Hart) will be inducted as a three-man group this year. There's no word yet on if that induction is still planned now that the advertisement for DX has been revealed.

The 2019 WWE Hall of Fame Induction Ceremony will take place on Friday, April 5 from the Barclays Center in Brooklyn during WrestleMania 35 Week. It's believed that the headliners will be officially announced this week, as soon as tonight's RAW.