Young Bucks And Dustin Rhodes Vs. The Inner Circle Set For Next Week's AEW Dynamite 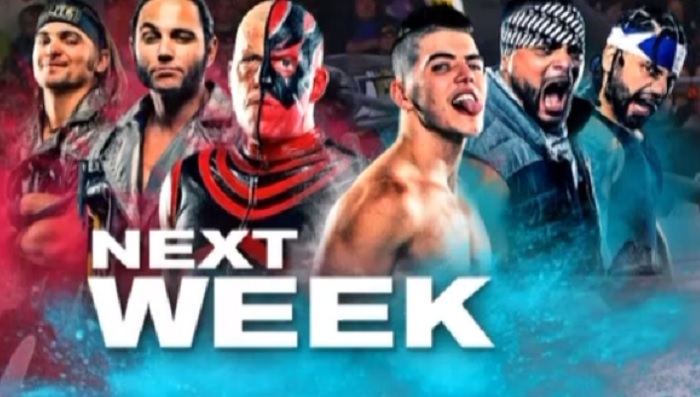 It was announced next week's main event will be the Young Bucks and Dustin Rhodes vs. Santana, Ortiz, and Sammy Guevara. The Inner Circle and The Elite have been feuding for weeks, including an ambush by Jake Hager on Dustin Rhodes that caused a radial fracture, keeping Dustin out for a couple weeks.

On tonight's Dynamite, Matt and Nick made the save for Dustin when the Inner Circle attacked him in the ring during an interview. The Elite were able to clear out Santana, Ortiz, and Sammy.

Also on next week's show it will be Trent vs. Fenix. The Best Friends defeated the Lucha Bros on tonight's show.