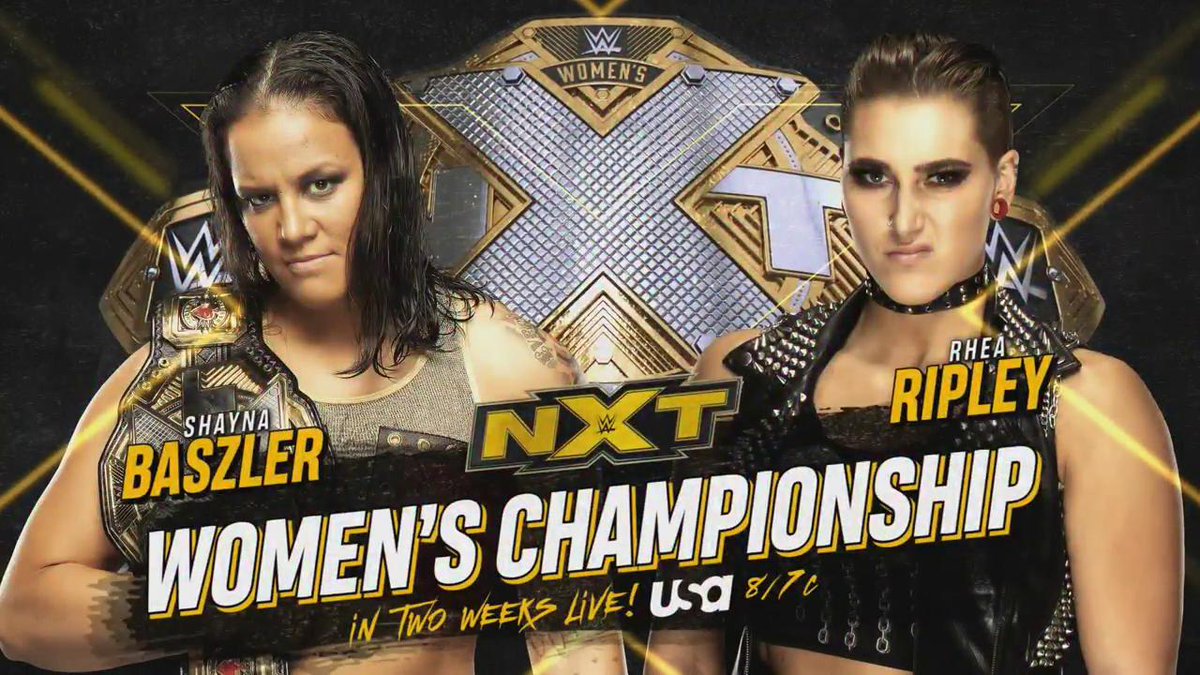 Rhea Ripley vs. WWE NXT Women's Champion Shayna Baszler is now official for the December 18 NXT episode on the USA Network. The title will be on the line.

Tonight's NXT episode saw Baszler, Jessamyn Duke and Marina Shafir triple team Ripley and force her to pass out in the Kirifuda Clutch. Baszler then granted Ripley her request for a title shot, making the match official for December 18. Baszler defeated Xia Li in a non-title match earlier in the night.

Below are a few shots from the angle with Ripley and the Horsewomen on tonight's show:

Mark your calendars, people. This is gonna be good. #WWENXT pic.twitter.com/wC5BNykaaz