Roman Reigns' Replacement Against Goldberg At WrestleMania Revealed, More On Why Reigns Pulled Out 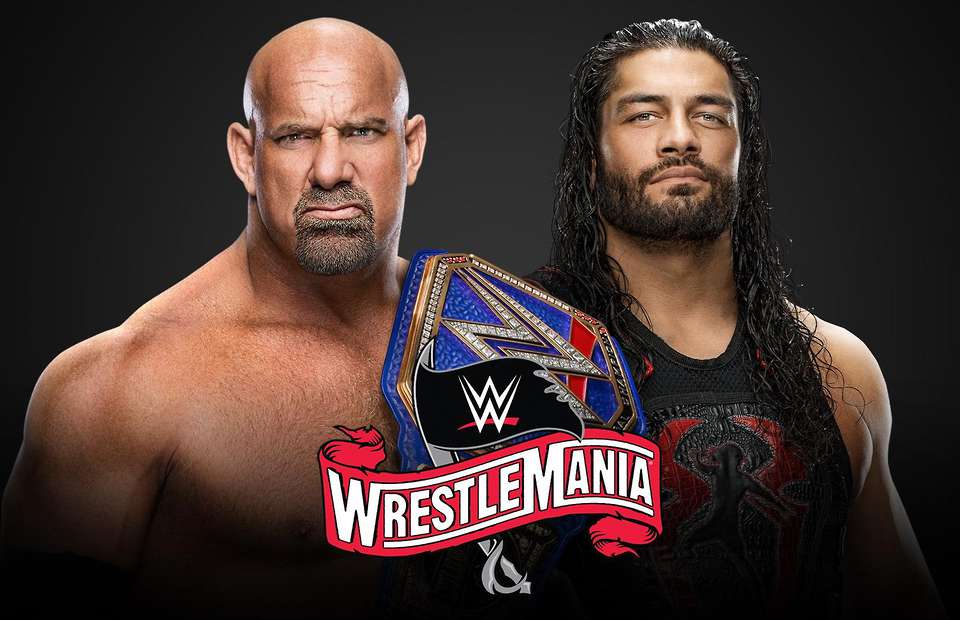 Braun Strowman will reportedly be replacing Roman Reigns against WWE Universal Champion Goldberg at WrestleMania 36, according to Dave Meltzer on Wrestling Observer Radio.

Reigns pulled out of his match with Goldberg earlier this week. Pro Wrestling Sheet first reported on Thursday that Reigns wasn't comfortable competing at the Performance Center since he is immunocompromised from his battle with leukemia.

Meltzer reported that Reigns was actually at the Performance Center when he made the call himself to pull out of the match. It was noted that The Miz being sick and the Usos not being happy about it played into Reigns' decision.

Meltzer noted that the Strowman vs. Goldberg match was taped this week, and it is believed that an angle to build the match was shot at the Performance Center that will be inserted into this Friday night's episode of SmackDown.

WrestleMania 36 was taped this week and is scheduled to air on April 4th and 5th on the WWE Network.

Previous Article
Booker T Recalls Amusing Brock Lesnar Bar Story
Next Article
Views From The Turnbuckle: What Was The Most Forgettable WrestleMania In History?