Special Editions Of WWE Backstage And The Bump Announced 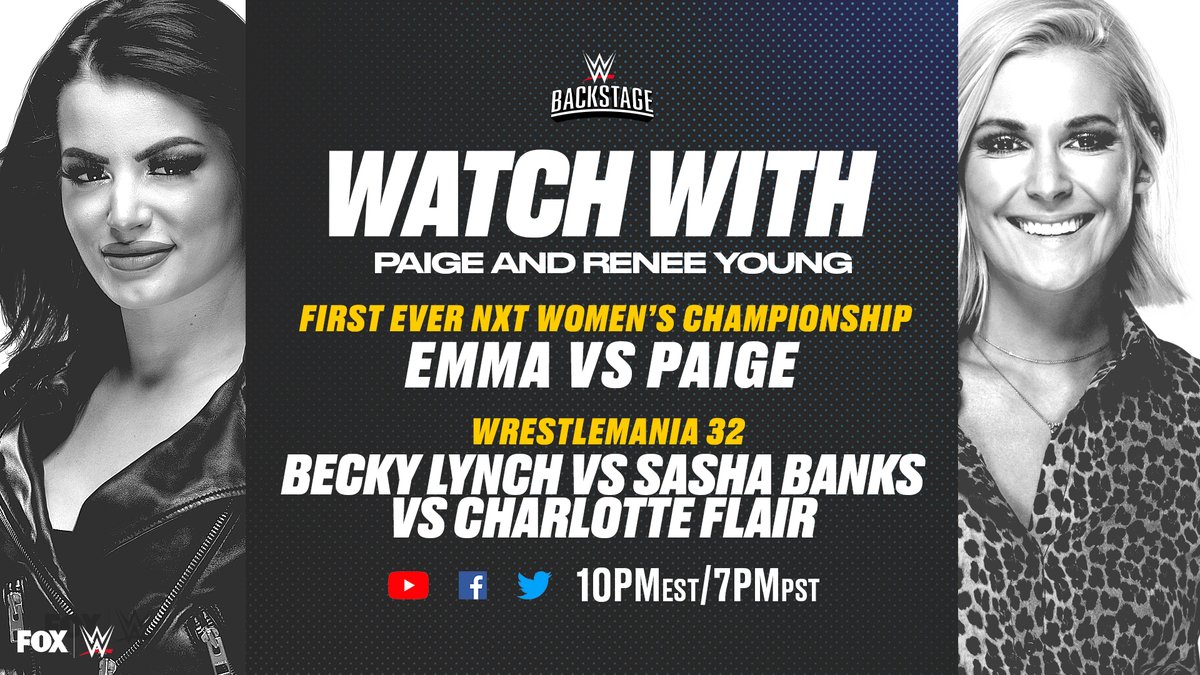 The WWE On FOX Twitter account has announced a special WWE Backstage Watch With program for later tonight at 10pm ET.

WWE Backstage production has been suspended through at least this Friday due to the coronavirus pandemic, but there's no word yet on if it will return next Tuesday night on FS1.

On a related note, a special edition of WWE's The Bump will be airing this Friday on WWE's digital platforms. There was no new episode this Wednesday due to the COVID-19 outbreak, but a "Best Of" episode did air. The Bump Twitter account noted today that a special episode will air on Friday.

They wrote, "This week, we're doubling up your usual dose of #WWETheBump. Stay tuned for what's to come this Friday [eyes emoji]"

Stay tuned for updates on both shows. You can see the related tweets below:

This week, we're doubling up your usual dose of #WWETheBump.

Stay tuned for what's to come this Friday ??

Previous Article
More On WWE RAW Rating, Which Segment "Collapsed"
Next Article
CM Punk Responds To His Joke About Roman Reigns Being Booed