Backstage Update On Controversial Spot During Edge Vs. Randy Orton Match At WrestleMania 36 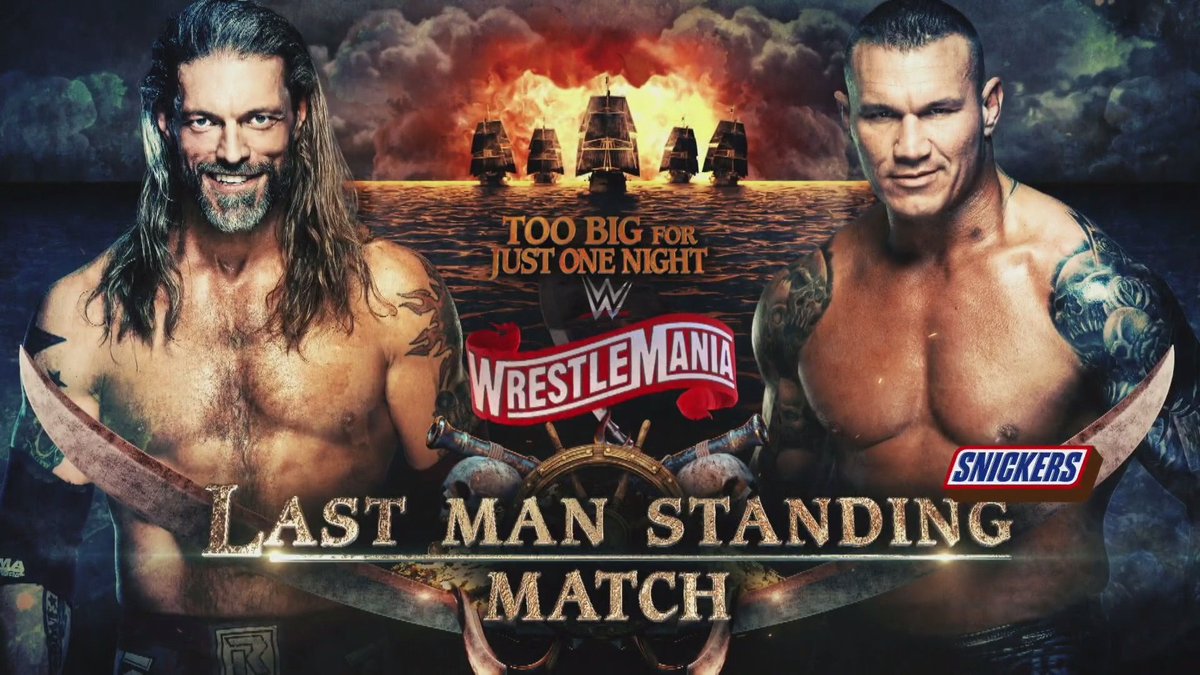 WWE Hall of Famer Edge made his return to WWE this past January at The Royal Rumble. During a new WWE 24 documentary highlighting Edge's return to the ring, Edge admitted to reports that he was approached by AEW following SummerSlam last year.

"Some discussions were had," Edge said. "The one thing that I told them through all of this is: when you give me your offer, I need to go talk to Vince. He's done right by me my entire career. He gave me my chance, he gave me my shot. Trusted me to be able to pull off a lot of things, be a pillar for his shows. To be counted on as one of his generals, that goes a long way with me. I reached out to Vince and said I need to come talk to you this weekend and it needs to be face to face. I don't want to do it through text or phone calls.

"So, I went and sat down with him and I told him everything. It wasn't like trying to get a bidding war going or anything, WWE didn't even know whether this was possible, I didn't know if it was possible. He said 'Well, it needs to happen here. Let's get you out to our doctors, you can take your impact testing and go through all of the testing."

As previously reported, Edge signed a three-year deal with WWE worth $3 million per year for limited dates. Dave Meltzer reported on the latest Wrestling Observer Radio that while AEW was interested in signing Edge, their offer was not close to WWE, so they went above and beyond to present Edge a good offer.

"The Rated R Superstar" competed in a Last Man Standing match against Randy Orton this past Sunday at WrestleMania 36, which was taped in late March. We noted yesterday how there was criticism surrounding both the run time of the match and a controversial spot that saw Orton choke Edge with a weight cable during their brawl through the WWE Performance Center gym. The spot was thought to be tone deaf because of the Chris Benoit tragedy, which was recently featured on Vice's "Dark Side of the Ring" show, as Benoit used a weight cable to commit suicide.

Meltzer noted that the editors were apparently not to blame for the scene. The match was actually sent directly to top officials in the company. Meltzer said that somebody at the top "overruled other people" and the spot appeared in the final cut.

Below is a photo of the spot:

Marco Rovere contributed to this article.