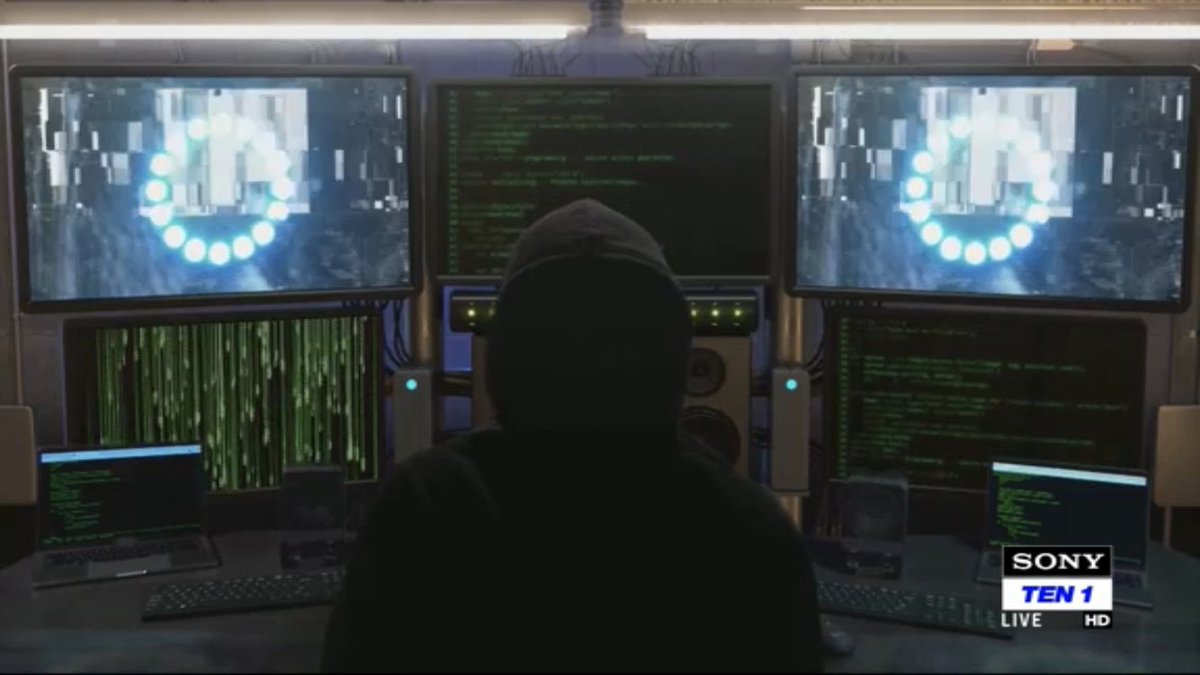 A new mystery figure was revealed during tonight's WWE SmackDown on FOX episode.

SmackDown saw Tucker wrestle Dolph Ziggler until Ziggler was disqualified for using the steel ring steps. Sonya Deville and Mandy Rose ran down to stop Ziggler, as did Otis, after the bell. That's when the familiar glitches played on the screen, the same ones we've seen on SmackDown for several weeks now. The glitches led to the mystery man appearing to be in a production control room. The "TRUTH WILL BE HEARD" message flashed on the screen as it had earlier during a backstage segment with Tucker and Deville.

The mystery man then briefly spoke, asking if people were paying attention and saying he told us the truth will be heard. He then pressed play to show us security camera footage from Valentine's Day, which showed Deville ending the infamous text message to Otis, the one that ruined his date with Rose. The camera feed also shows Deville deleting the reply that Otis sent on running late. There was also a shot of Deville and Ziggler backstage on the night of Valentine's Day, conspiring to kill the date so they both could get what they wanted.

The mystery man, who could've been Mustafa Ali based on the look and feel of the segment, then disappeared. Rose was shocked at what she saw on the big screen and Deville tried to plead her case and apologize, but Rose wasn't hearing it. Otis tried to get his hands on Ziggler again, but Ziggler escaped to the back.

Otis vs. Ziggler is scheduled to take place at WrestleMania 36 this weekend and it's been reported that Rose was to have a role in the match. The storyline will likely continue then, but there's no word yet on what WWE has planned for this new mystery figure.

Below are a few shots from tonight's segment:

"The truth will be heard..." #SmackDown pic.twitter.com/ojuCuacIoB

"The truth will be heard."