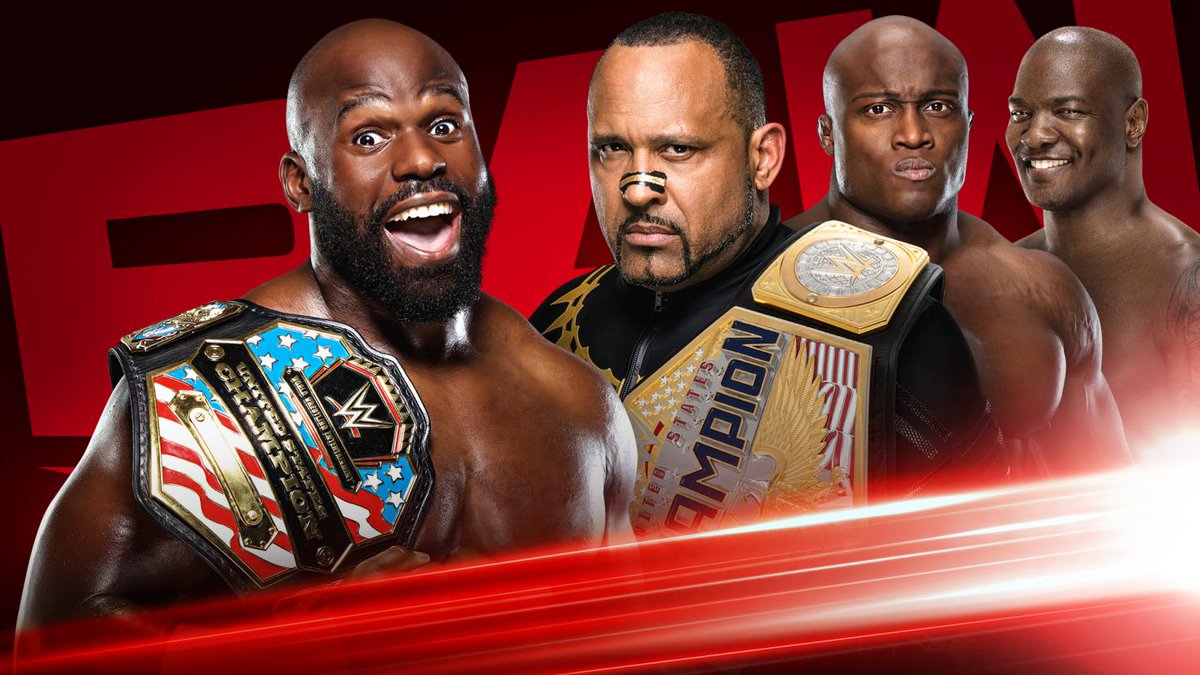 WWE has announced that United States Champion Apollo Crews will be defending his title against MVP tomorrow on RAW.

The match was originally slated for "The Horror Show at Extreme Rules," but Crews was pulled due to COVID-19 health concerns.

Below is WWE's full announcement:

Will the real United States Champion please stand up?

Apollo Crews and MVP will settle that question to kick off this Monday night's Raw as they battle for the United States Title.

The storied prize has been clouded in controversy lately. Crews was originally set to defend the Championship against MVP at The Horror Show at WWE Extreme Rules, but wasn't cleared to compete as a result of Bobby Lashley's attack.

As a result, MVP declared himself the new Champion, even unveiling a new title.

With Crews ready to go — and likely fed up with the braggadocious MVP's antics in recent weeks — can he finally silence his boisterous rival? Or will MVP solidify his claim to the gold?

Below is the updated card for tomorrow's show: