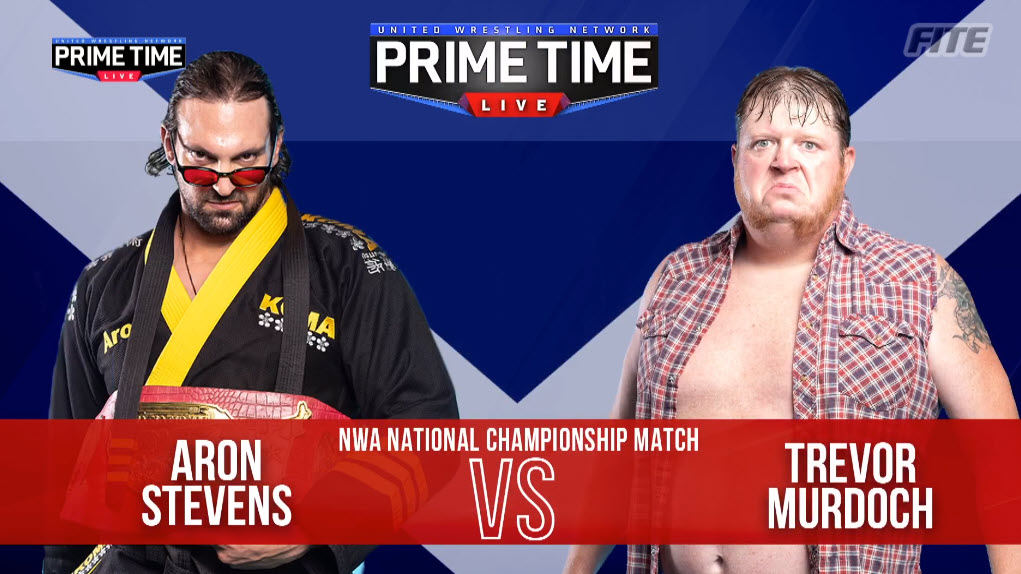 Before losing tonight, Stevens had been champion since December 14, 2019, where he won the title at NWA Into the Fire.

"Primetime Live" is a weekly PPV series from NWA and United Wrestling Network. The series is available to watch on FITE.

Results for the third episode of "Primetime Live" is available at this link.

What an episode of Prime Time Live! pic.twitter.com/DPc7MJS87P